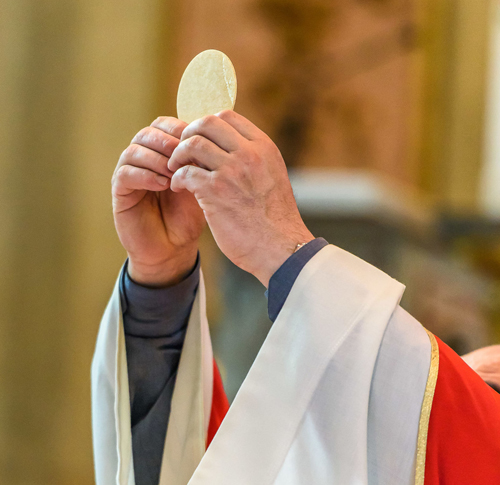 The above music video expresses the functional definition of reflecting “Lumen Christi”, the “Light of Christ” to others.

Occasionally, my friend will see Molly at Sunday Mass, with her mother & sister. If their eyes meet, they both smile. Their smiles speak volumes about the intervention of the Holy Spirit, in our lives, through Communion.

It’s reminiscent of God’s presence with us, beginning with the Birth in Bethlehem. MERRY CHRISTMAS – EVERYONE. 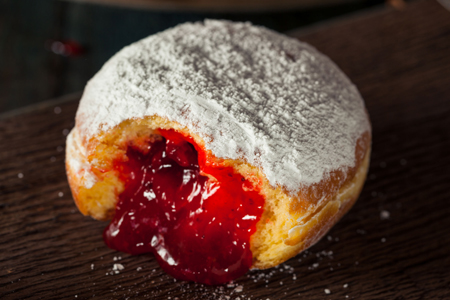 Pauline was a Polish cleaning lady, who cleaned my friend’s childhod home every Friday. But she was much more than that. She gave my 3- year-old friend “horsey-back rides”, while she scrubbed the kitchen floor on her hands & knees. She rocked him to sleep, after all her chores were done. And in between, told stories and played games, while always leaving a pristine, clean home. But, Pauline’s “Crowning Glory” was her annual production of “Paczki”, with prunes, for the Fat Tuesday, before Lent.