“I Found One Love” 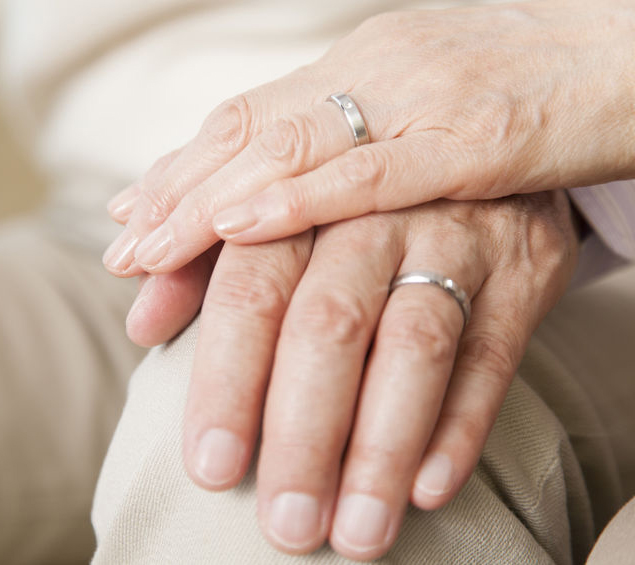 When my friend saw Jane sitting at the table, clearly, she was the most beautiful woman in the room. My friend can’t recall anything about that dinner date, except that he wanted to spend the rest of his life with Jane. Jane didn’t share his enthusiasm.

Jane was reluctant to ever see him again. His relentless pursuit wore her down. Jane’s reluctance became tolerance, then affection by Aug. 1971, when she moved to Ponte Vedra, FL (Jane’s favorite place on earth). Jane and Mary Jude accepted an offer to teach school in Jacksonville, FL. (The separation of 1,200 miles was no deterrent to my friend.)

He would fly down once a month, for the weekend. He would follow-up his visits with daily phone calls and weekly letters, which included Shakespearean sonnets. He had to separate himself from the herd of hard-body, beach boys, swirling around Jane. My friend needed to remind Jane “To Save the Last Dance” for him.

During those monthly visits and weekly phone calls & letters, Jane “Saved the Last Dance” for my friend.

When his apartment lease expired, my friend bought a 3-bedroom, 2-story, brick home, with a natural fireplace, plaster walls, and a finished downstairs “Rec Room”, without consulting Jane. He sent Jane pictures & room descriptions. Jane’s Uncle Bob & Aunt Joan, along with Mary Jude, told Jane that this guy is serious, or crazy.

Jane returned home in December for Christmas. My friend offered to take Jane from the airport to her parent’s home, an hour out of town.When he saw Jane exit the airplane ramp, he had a major out of-body experience.He was oblivious to everything. He heard sounds, not words. A “Pretty Woman” will do that to a man:

When they were walking in the concourse to the baggage area, my friend felt a ring-box in his pocket. (He got it after work that day). My friend had planned a wonderful engagement proposal for the Sunday before Christmas, at the Les Cargot restaurant, where they first met. Jane loved their Sunday Brunch, Eggs Benedict.  The morning sunlight would be glistening atop the Lake Michigan waves. You could gaze beyond the horizon and dream, dreams.

The above YouTube music video proves that anyone can see that my friend “Can’t Help Falling in Love”  with Jane, and is more than willing  “for her to take his whole life, too.”

When brunch was nearly over, my friend would stand up to his then, 6’ 3 “- 205 lbs. frame, and kneel down on one knee next to Jane’s chair. When presenting her with an exquisite, dazzling ring, he would say, “Jane, would you give me the best Christmas gift now, and for the rest of my life, by marrying me?” If Jane said, “Yes”, they would kiss, to a roomful of brunch patron’s applause, in their ears.

That romantic scene evaporated at the airport. Instead, he shoved his hand with the ring-box in front of Jane, and said, “Here”. The next thing he knew, is that they were sitting in Jane’s parent’s living room, with Jane showing them the sparkling ring on her finger, saying, “We’re engaged”.

The Above YouTube Music Video Expresses this Blog Post’s Message about: Love

Unknown to Jane, my friend made 3 additional, silent vows on their wedding day:

But Time changes everything. During the inevitable: “For better or worse, for richer or poorer, in sickness or in health”, one thing remained the same: Jane still loved him. Jane’s heart & soul is even more spectacular than her physical beauty.

Above YouTube Music Video Captures the Essence of My Friend’s Toast below:

So, my friend’s toast at their 45th Wedding Anniversary was: “In this lonely world, I found one love. I have always loved you, Jane, and only you, and always will. Happy Anniversary.” (Kiss)