His Life, and Credibility for his Blog Posts, are describe below: 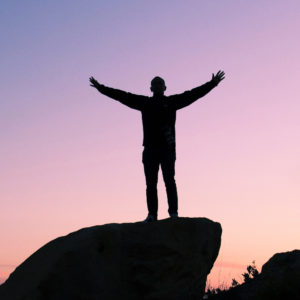 The Website’s “About” Page attempts to establish the validity that “My Friend” met both, “Triumph and Disaster, and treated those two imposters just the same.”

The listing of specific “successes” are not boasts seeking “atta-boys”. Nor are the declarations of losses, excuses seeking “woe-is-me” pity.

They are testimony to “My Friend’s” diverse experiences, leading to the discovery of the rock-solid, common denominator of Life’s essence, purpose, and function 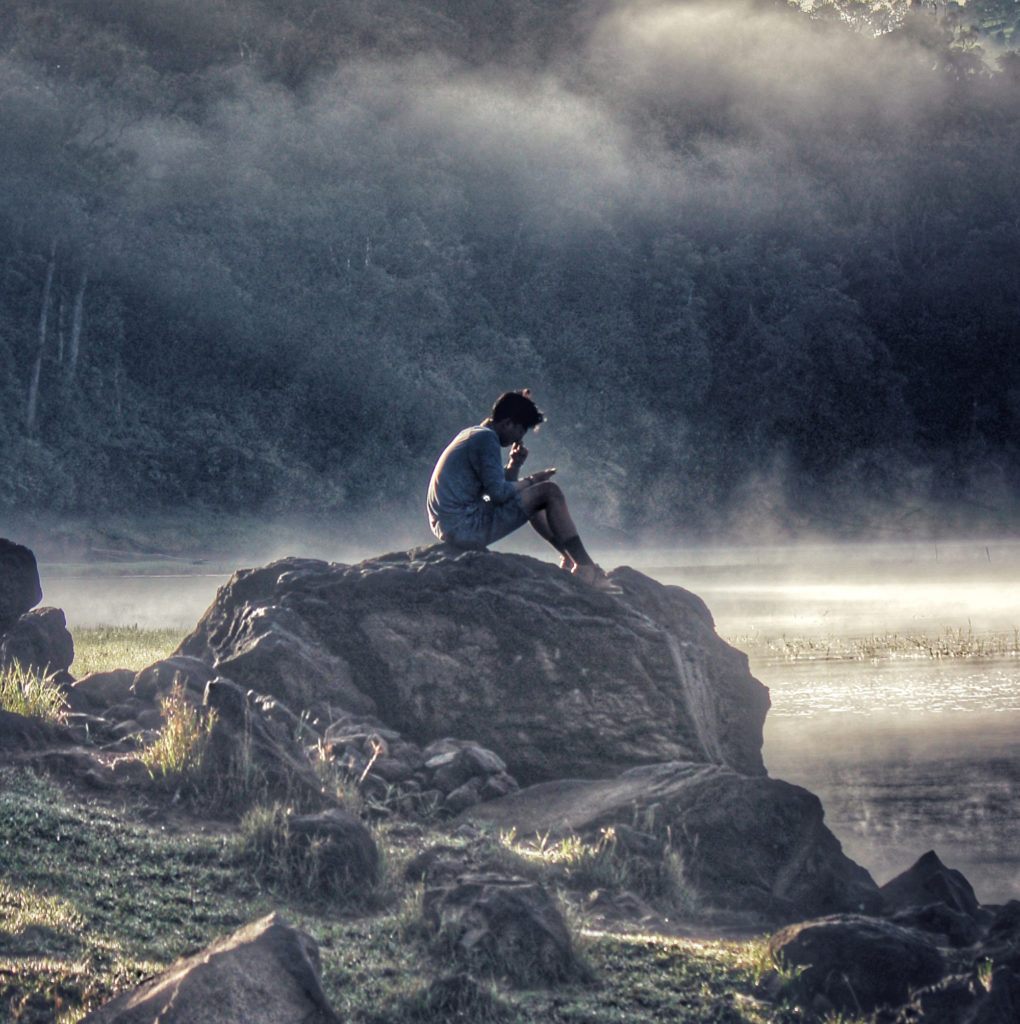 "Success is not Final. Failure is not fatal." - Churchill. The former, the specious patina of happiness. The latter, a temporary inconvenience.

The purpose of the website “Messages from My Friend” is to "Make even one life breathe easier", by sharing the rich fullness of life’s experiences, regardless of circumstance, to open minds, soften hearts, and touch souls, in order to discover the “True North” of our lives.

The “About” Page establishes the credibility to write the various blog posts about “Family, Relationships, Cultural Issues, Inspirational Experiences, and Joy & Loss", while searching for the “True North”of our Heats & Souls.

For four decades, my friend served as a successful management and business development executive for which he was well compensated.

It started when he left Law School (before graduating) at age 23 to create and implement a 70-bed residential care facility for alcoholics. He convinced County Welfare Officials that it was in their best financial interests and their mission as a "social service agency", to replace the expensive and ineffective: arrest/court/jail/rehab/release/arrest/etc. cycle, with a mandatory 6-month supervised stay a "Transitional Care Facility".

The "Transitional Facility"would provide a clean, spacious room, with a private bath, 3 nutritious meals, professional counseling, AA meetings, meetings with probation & parole officers, job training, etc. The end result was a significant savings to the County and the restoration of dignity & productive lives to the previously discarded alcoholics.

(For decades, he subsequently received phone calls from former residents who found jobs, got married, bought a house, and raised a family.)

His success continued with public, private, and entrepreneurial start-up companies:

`Concurrently, for two decades, he served as a board member for non-profit organizations, ranging from a school and a sales association, to a country club.

When single, my friend lived in a luxury apartment overlooking Lake Michigan, and drove a Mercedes Benz 280 SL, 2-seat, convertible. When married, his family lived in a large, gracious home, in a subdivision with a pool, tennis courts and a lake.

My friend also enjoyed the accolades of athletic achievement. He won a State Championship for playing #2 doubles on his local State League Tennis Team. He won another Tennis Championship by being undefeated in the weekly Racquet Club 4.0 singles matches, over 8 months.

The victories & defeats of competition taught my friend many lessons about Joy & loss. Especially, "It's the person in the arena, muddied & bloodied, whether he/she had won or lost, who is honored. And not that cold, timid soul on the sideline, who has tasted neither victory or defeat." (Teddy Roosevelt)

At the zenith of his success, my friend suffered the slings and arrows of Outrageous Fortune. He watched, “The truth he spoken, twisted by knaves, to make a trap for fools. And watched the things he gave his life to, broken. Yet, stoop, and build ‘em up with worn out tools.” (Kipling) Within a few months, he lost all his wealth and income by the nefarious swindle of his Intellectual Property, by third parties and friends.

Then, he lost his health, becoming permanently disabled in both legs, ending his playing tennis or golf, forever. He was broke and forced to sell the home that he built decades earlier. He learned, “Vanity. All is Vanity”, and took a job as a licensed family counselor. He applied the wisdom of Kipling, Emerson, Shakespeare, The Bible, and Other Sources to his life experiences, to provide a gyroscope to the "True North" of Life, to make other lives breathe easier.

My friend also learned that “Love” is counter-intuitive. It’s not seeking, “What’s in it for me?”, which calcifies the heart.

So, I, P. Julian Malison, summarized and synthesized all my friend’s experiences & insights and distilled them into this website. Perhaps, in the quiet stillness of the night, when the mind rests and the heart opens, some of the website's blog posts of my friend’s experiences may assuage anxiety, and point your heart & soul to the "True North".

Then, the rest of your life is spent in the palm of God’s hand.

All of this is in the Free Web-Site Blog Posts: "Messages from My Friend.”

If any of these blog posts help, tell a friend about: “Messages from My Friend”.

While it costs nothing to read, a story may be priceless.