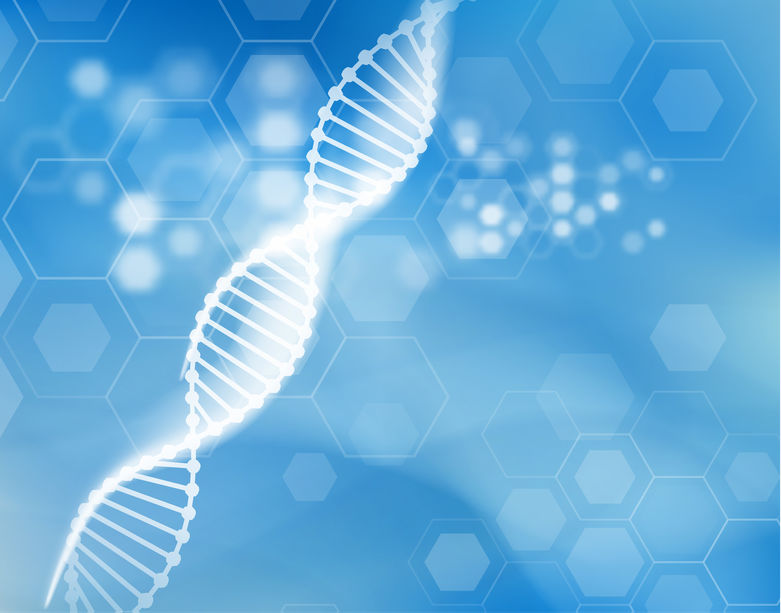 My friend acknowledges that the Bible is the “inspired Word of God”. However, The Bible is not the “Only Way” God speaks to us. “Sola Scriptura” is wrong. God speaks to us in many ways: through the sciences of Anthropology, Astrology, Biology, Geology, Paleontology, etc. As Christ said, “If the disciples become quiet, the stones will cry out.”. God also speaks to us through Art, Music, Poetry, Sculpture, etc.

The following are detailed examples of God speaking to us in different ways:

Astronomers & Astrophysicists conclude: “If the Universe had not been made with the most exacting precision, we could never have come into existence. Earth’s location, size, composition, structure, atmosphere, temperature, internal dynamics, and many intricate cycles essential to life (i. e. the Carbon Cycle) testify the our planet is exquisitely balanced . These highly choreographed geological processes are precisely tuned for life, and point to a Designer with a purpose for mankind. Or, As Einstein astutely observed,”God doesn’t roll dice.”

Carl Sagan was ABSURDLY WRONG by pontificating that the earth was an “Unremarkable Rock” in the universe. (His Bias. Not Fact.)  Overwhelming concrete data points to: A highly choreographed delicate system of multiple, complex, interrelated dependencies unlike anything else in the Universe. An Extremely “Remarkable Rock”.

The Intelligence in the DNA molecule pays homage to the power and wisdom of an awesome, magnificent Creator. Or, as the title of Stephen Meyer’s book proclaims, “(God’s) Signature in the Cell:

“In a process known as Transcription, a molecular machine first unwinds a section of the DNA Helix, to expose the genetic instructions needed to assemble a specific protein molecule.

None of the 7 Billion DNA molecules are alike It is mathematically impossible for this process to have occurred by “Random Chance”.

Paleontologists & Anthropologists and The Fossil Record & The Cambrian Explosion:

Darwin’s 1859 “Origin of the Species” postulated that there would be millions of “Transitional Fossils” of many mutations from one “Kind” to another, in the fossil record. The fossil record would be the ultimate irrefutable proof of Evolution. Without numerous transitional fossils, Darwin admitted that his theory would be False.

Paleontologists & anthropologists confirm that the dazzling display of thousands of fully formed fossils found in the “Cambrian Explosion” was created in a geological blink of an eye. This stunning variety of complex creatures has NO Transitional fossils, as required by Darwin.

The Cambrian Explosion gave rise to the sudden appearance of most of the major animal Phyla that are still alive today. These findings are absolutely contrary to “Darwin’s Tree of Life”. These animals, which are fundamentally different in their body plans, appear fully developed, all of a sudden, in what paleontologists have called, “The single most spectacular phenomenon of the fossil record.”

The Cambrian Explosion turns Darwin’s “Tree of Life” upside-down, because the major groups of animals come first, instead of last, on top of the tree.

“Biologist, Michel Behe’s book, “Darwin’s Black Box“refutes the evolutionary process of many small random steps, by the “Principle of Irreducible Complexity”: Irrefutable scientific confirmation of complex biological entities that can only function if ALL OF THEIR PARTS EXIST AT THE SAME TIME, i. e. the human eye, the human ear, etc.

Einstein said that “You cannot look at the human eye and not believe in God.“ The eye requires an intricate combination of complex parts to perform its function. Furthermore, even a complete eye is useless unless it belongs to a creature with the mental and neural capacity to process the information provided. Evolution allows only for small mutations and not this complex capacity all at once.

The ear is capable of sensory response to sound whose pressure at the eardrum is no greater than two ten thousandths of a millionth of barometric pressure. This pressure moves the ear drum about one hundred millionth of an inch. That dimension is approximately one hundredth the width of a hydrogen molecule.  Random chance cannot accommodate that precision.

The above YouTube music video captures the Essence of God’s Power & Wisdom expressed through Science.

My friend reminded me that the Bible’s “Word of God” is one way to experience Cod’s Creation, Forgiveness, & Reconciliation with Man. For centuries, “Art” served that purpose.

Michelangelo’s magnificent Sistine Chapel portrayal of the “Creation of Man” – A powerful fatherly figure pointing His finger toward a perfectly formed man, who is pointing his finger upward toward the Father – captures the essence of man being made in the image & likeness of God.

Rembrandt’s poignant painting of the “Prodigal Son” –   A forgiving Father’s unconditional love portrayed by placing both of his hands (The masculine left hand & the feminine right hand) on the shoulders of a penitent, worthless son, under the harsh, self-righteous glare of an indignant son & brother – captures the essence of God’s unilateral, unconditional love for His progeny.

Music as an Expression of God Singing to our Souls

Puccini’s Aria, “Nessun Dorma” is beyond brilliant. The genius to arrange the thousands of different notes for violins, cellos, French horns, kettle drums, and the multitude of myriad instruments of a symphony orchestra, in concert with the inspiring sounds from an Opera tenor, to create a harmonious crescendo that stirs the heart of God, is beyond mortal men’s imagination.

On a clear, cool night in Rome, under a thousand stars, with a 100-piece orchestra, the Three Tenors: Pavarotti, Carerras, and Domingo, sang Puccini’s “Nessun Dorma” with the precision of one voice, and the power of a hundred. The end result was a thunderous finale, unlike anything heard before or since. If you listened closely, you could hear God’s applause among the hundreds’ standing in ovation.

That performance was the secular musical version of God’s creative gift, blessing a rare few. Handel’s “Messiah” is obviously the spiritual musical equivalent.

A Sunrise and Sunset Reveals God to All

The Lyrics of the Above YouTube Music Video Beautifully Confirm This Blog Post Message: God Speaks To Us In Many Ways

The majestic, magenta of a sunset, the “Swings of Pleiades”, and the reddening of a rose can be enjoyed by all – inspiring different people, in different ways to recognize God’s Power & Wisdom, and Peace & Joy.  They allow all of us to know & love God.

The Bible is the best, direct guidance to salvation. It’s just Not “Sola” Scriptura – “The Only Way”. God opens minds, softens hearts, and touches souls in many ways for All of God’s Children to seek His Companionship: “As the deer pants for the flowing stream, so our souls thirst for the Living God.”

For millenniums, The Catholic Church falsely claimed that it was the Only Way to salvation. Catholics used their “Catechism” the way that Protestants use Biblical verses. God is much bigger than both. God created many ways to know Him, and to love Him and love others.

That’s the great Cosmic Mystery of the “Body of Christ” Billions of members, all different from each other, all with different talents supporting each other, through the gift of Grace, all valued the same, by God.

God speaks to all of His creation though His Gift of Grace. His Message is, “To Love one another, as I (Christ) Love You”.

The above YouTube music video expresses the “Amazing Grace” through which God speaks to us. God’s Grace opens minds, softens hearts, and touches souls to believe in Him,  enabling us to enjoy the companionship of God.