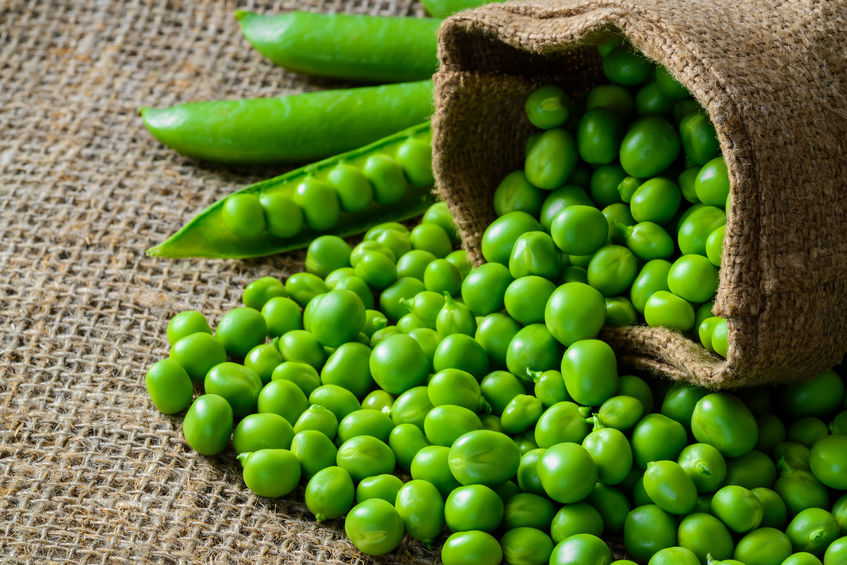 as the “editorial” commentator for CBS, with newsman, Walter Cronkite, during this time. The following story was told by Hoffer during an interview with Severied on CBS, concerning the motivation for the inspiring content of Hoffer’s books:

During the Great Depression, Erick Hoffer’s family lived in a “Hooverville” (A Tent City on the outskirts of town). His wife and 3 children were starving. They hadn’t eaten in days. The soup kitchens were inadequate, feeding barely half of those who stood in line. Hoffer was most concerned about his 3-year old daughter, who was sickly and might die.

Although he got a late start, Hoffer was picking peas fast and furiously. At the end of the day, he was one row short of filling his sack of peas. The sun was setting. Time was short. Then, Hoffer found a full row of unpicked peas.

As the sun set, the two men met in the middle of the row. Before Hoffer could assault the bum, the bum emptied the peas from his hat into Hoffer’s sack, filling it to the brim. The bum said, “Now you owe someone a hat-full-of-peas.” That unselfish act of generosity changed Hoffer’s life, forever – providing motivation to write inspiring best-selling books.

Likewise, we need to seek others who need a hat-full-of-peas. Then, we fulfill Emerson’s verse about Success, “To know that even one life breathed easier, because we have lived”, or, Christ’s command, “To love one another as I (Christ) have loved you.”