Being Judgmental Can be a Sledgehammer or a Scalpel 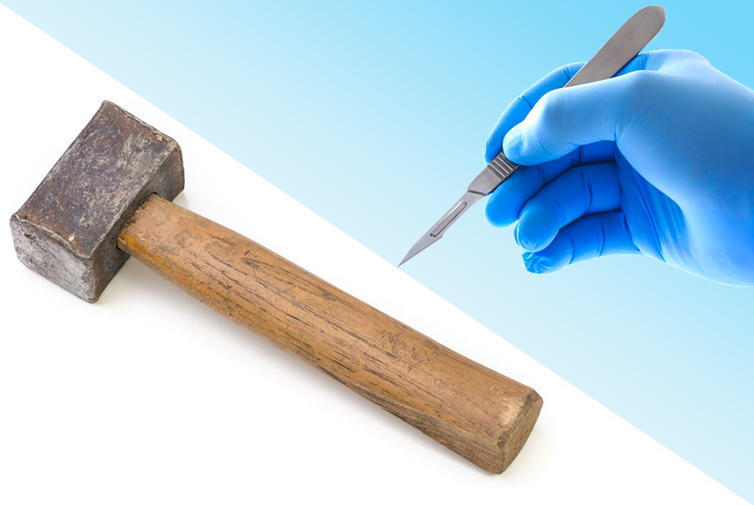 My friend astutely observed that being “Judgmental” can be a Sledgehammer or a Scalpel.

The Above YouTube Music Video Captures the Essence of being “Judgmental”, without Knowing the Person, is a “Sledgehammer”.

Maybe, our culture can rectify its errors about being “Judgmental”: Use the life-saving scalpel of caring, honest judgment to help others, and society as a whole.

Innocent lives depend on it.