A child was walking along a beach, whe 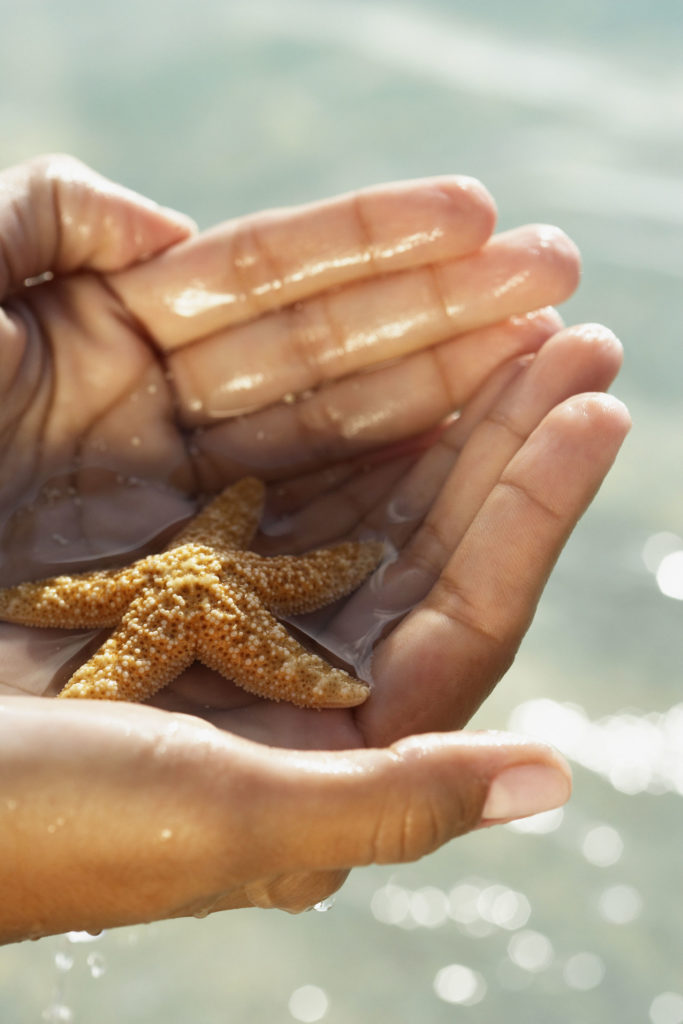 The Booster Club Board was distraught & desperate. Hence, they asked my friend to find different, additional channels of donation. My friend asked if the Non-Booster Club High School parents were contacted. Blank stares surrounded the table. The Board members assumed that they wouldn’t be interested because they didn’t join the Booster Club at the beginning of the year.

My friend volunteered to write a letter to All Non Booster Club  Parents. The letter would stress “Make a Difference”:

“Previous Booster Clubs paid for the Stadium Lights and the Concession Stand. This is your chance to tell your children and grandchildren, “I helped build that stadium.”  Your $35 bucks will make a difference. It will provide the additional seating for parents & grandparents to watch their children play Football & Soccer. Your 35 Bucks will make a difference, to provide Treasured Memories.”

This YouTube music video portrays The Difference One Man Makes Against All Odds.

Too often, opportunities are missed to make a difference in someone’s life. A pat on the back, a kind word, or thanks for a favor make a difference, like that small boy tossing a starfish back into the ocean. A small check seems insignificant, but the accumulation of many can construct something beautiful & great.

The accumulation of kindness can make all the difference in someone’s life. Make a difference.

“Know that even one life breathed easier, because you lived.” – like the child throwing one starfish  back into the sea.