Punching a Corporate Bully in the Nose

My friend, his wife, and 12-year old son had Just enjoyed a two-week vacation in London and Scotland.

In London, they stayed at his wife’s cousin’s home, which allowed them ample opportunity to experience all the usual tourist attractions and then some: Parliament & Big Ben, Westminster Abby, the changing of the Guard at Buckingham Palace, The Tower of London, along with country visits to Winsor Palace, Hampton Court, and Winston Churchills’ home, Chartwell. In between were lunches at Pubs, shopping at Harrods and exquisite stores, and ending the day with dinners at amazing restaurants. It was awesome.

In Scotland, they stayed at the luxurious Turnbury Hotel. From there, my friend played 2 British Open golf courses, Turnbury & Troon. His wife & son went horseback riding on the beach, along with visiting quaint shoppes, and touring historic churches & castles. Dinners were enjoyed in the Hotel’s magnificent dining room, overlooking the sea. 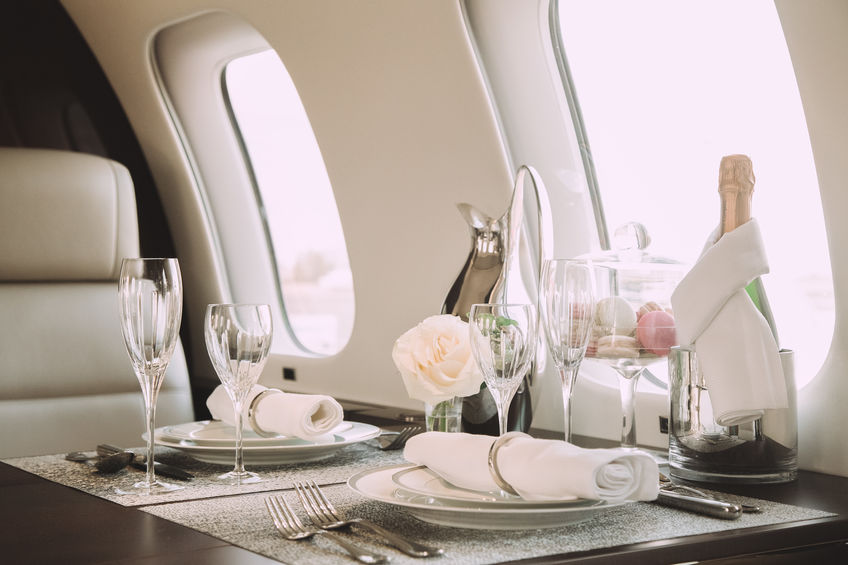 d: 24 hours in advance of departure. They arrived at Heathrow Airport one hour before the mandatory 2-hour pre-boarding (this was before the increased security check-in procedures). When he went to the counter to get his Boarding Pass & seat assignments, the BA Rep said that the computer gave away his reserved NON-Smoking seats, and that he & his family would HAVE to sit in the Smoking Area for the 8-hour flight.

My friend told the BA Rep that his option was unacceptable and that his explanation was a lie and demeaning. My friend had complied with ALL of BA pre-flight requirements. He said,

“The computer DID NOT give away our seats. An incompetent BA Employee gave away our seats. Now, some BA Rep, obtuse to customer service and the health & well-being of my family, summarily dismisses our contractual rights, and must take it or leave it. NO!

My family will not suffer BA’s Bad Faith, unreasonable resolution, bordering on depraved indifference, as a result of BA’s gross negligence and contempt for their contractual obligation. I am seeking neither undue enrichment, nor punitive remedy. I simply expect Equity – The restoration of our 3 Non-Smoking seats. (My friend cobbled together every Legal Tort Term he could muster.)

That scenario was repeated several times, with escalating voice and demand, for clarity & emphasis.

The BA Rep responded that he didn’t have the authority to do that. My friend replied that he would simply wait at the counter until the BA Rep found someone in authority who could remedy the situation. My friend wouldn’t budge, until BA moved to restore his family’s 3 Non-Smoking seats. The Rep relented.

His wife & son drifted away, down the Concourse. They felt that they were being kicked off the flight.

After all the other passengers were processed and boarded the plane, my friend also thought that they were kicked off the flight. The BA Supervisor approached him, and told him to get his wife & son, ASAP. He signaled and shouted for them to come back to the Departure Gate. Without an explanation, the BA supervisor handed them their Boarding Passes & seat assignments.

When my friend handed their Barding Passes to the Stewardess at the plane’s door, she escorted his family past 1st Class, to the Business Class Non-Smoking Section, with ultra-wide reclining seats. For 8 hours, they were pampered with warm, moist towels for their faces, soft blankets for their naps, and delectable food & drink served on china plates, with silver utensils and crystal goblets. It was their most luxurious experience on a vacation of luxurious experiences.

Perhaps, sometimes you just need to punch a bully in the nose.