Civility, Where Art Thou? 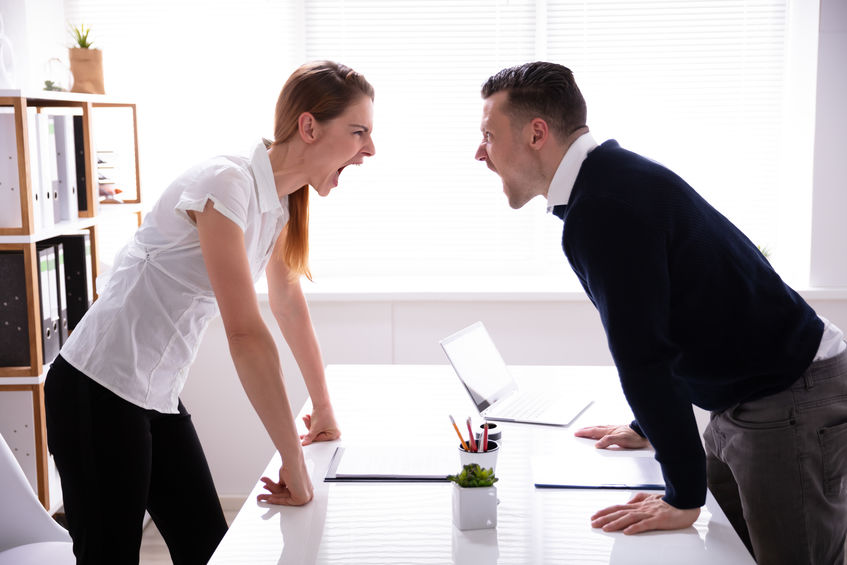 My friend is genuinely sad (and frightened for his children & grandchildren) about today’s lack of Civility in our Culture.

Not so long ago, philosophical, religious, or political disagreements were settled over a cup of coffee or beer, with the better merits of the argument determining the outcome of the debate differences. “Res Ipsa Locquitor” – The Facts Speak for Themselves”. Ideas were actually exchanged, pondered, and processed according to the validity of the relevant truth presented. (Senator Moynihan’s astute observation prevailed: “Everyone is entitled to their opinion. NO One is entitled to ignore the facts, or change the facts.”) Hence, the most reasonable argument won.

Unfortunately, today, the facts are routinely ignored or distorted. Baseless statements are made to support an agenda or ideology. Beliefs are based on emotional conviction for desired outcomes, regardless of reality. “Truth” was once called the “Victim of War”. (Because propaganda prevailed on both sides of the combatants.) Propaganda is the spine of today’s cultural beliefs. “Truth” is a discarded fatality, by the depraved indifference of the propaganda machines.

The Genesis of this incivility can be traced to the changes in our nation’s magazine titles from: “Life” to “People” to “Us” to “Self”. Family photos were replaced by “Selfies”. Road rage morphed from “Honking Horn” to “The Finger” to a “Gun”. What once was an annoyance, is now an outrageous offense against some “Victim Status”. “Vitim Status” is the progeny of propaganda, “Twisted by knaves to make a trap for fools”. Or, less poetically: Political Lies to curry favor with the less- informed, enchanted by the perfume of promises made (always broken), but blamed on some else. So, Rage is born.

Rage isn’t just aimed at the contrary idea. Rage is also aimed the person expressing the Idea. The offender must be destroyed along with the offensive idea. The counterattack of the idea does not require facts or reason, likewise, the personal destruction of the perpetrator of the opposing idea must be done at all costs, without regard to the Truth, common sense, or common decency. Actually, common decency is an Oxymoron. Decency is no longer common.

Common to our culture are Anger, Hatred, Rage, and Vengeance, which combined with Ignorance, Spite, and Victim-Hood, are the vile ingredients of a seething cauldron of vicious emotion poured onto an innocent, defenseless society.

“The only thing necessary for the Triumph of Evil, is that Good Men, do nothing.” – Edmund Burke.

Hopefully, there are enough Good Men & Women left to do something.

Or, God help us all.