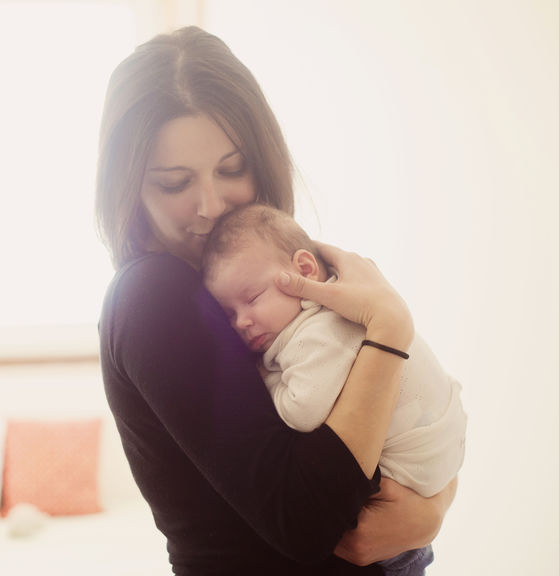 The Above YouTube Music Video Captures this Blog Post’s Message that Good Men Must Do Something – Even Reach for the Unreachable Star.

My friend had tears rolling down his cheeks as he was telling me this story.

Perhaps, tears may be rolling down the cheeks of God. After all, God made everyone in His Image & Likeness – to be children of God, and heirs to heaven. Civilization hangs in the balance of what we allow.