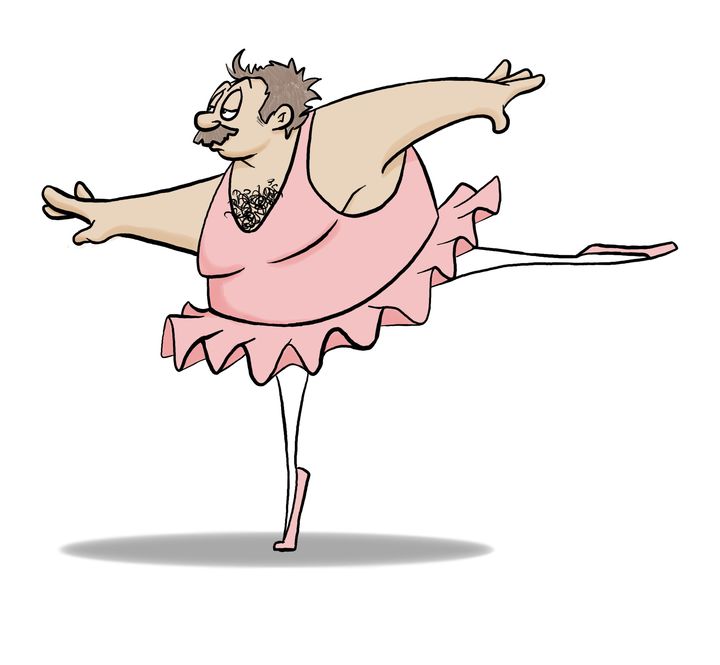 My friend is a veteran of visiting Disney World. He went the first time with just his wife. The other visits were with each of his four children: A day was reserved for each Theme Park, plus a day for Typhoon Lagoon & speed boats, and a day of shopping in Lake Buena Vista Village.

But of all the days at Disney World, this day was like no other. The day began with a reservation for “Breakfast with Disney Characters” at the “Empress Lilly” paddle-wheel boat. Different Disney Characters visited each table. When Donald Duck arrived at my friend’s table, he motioned to the 5-year-old son to hand-over his beloved, Mickey Mouse stuffed animal. The Donald Duck Character then threw Mickey as hard as he could, over the table, into the wall behind the family. SPLAT!

My friend shrewdly calculated the wait-time to the “Back Lot” attractions – showing how different special effects are done. Horrors. A Disney attendant abruptly stopped his family just before entering. They had to wait until the next showing. My friend fussed & fumed, making no attempt to disguise his disgust. Heads would roll for this intolerable disruption of his finely tuned schedule. While still huffing & puffing, a Disney cast member took their oldest son away.

When the rest of the family entered the “Special-Effects” Studio, they saw their son/brother playing “Captain Duck”, dodging bullets & bombs exploding in the water, all around him, mimicking a movie scene. He was inside the ship’s wheel house when a tidal wave washed over the boat. But, “Captain Duck” survived all the perils, to a loud round of admiring applause by the audience.

Next, Disney cast members selected my friend’s daughter and middle son, to re-enact the backyard scene from “Honey I Shrunk the Kids”. When the audience looked up at the large movie screen, there were Jenny & Greg hanging on for dear life, as they appeared to be zooming around a backyard atop a bee. More applause, and a taped review from Siskel & Ebert, generically praising “The kid on top & bottom.” Whew. Time to rest before the “Hoop Dee Doo Review” dinner, at the Wilderness Lodge.

The Wilderness Lodge resembled an Old West Saloon & Dining Hall, with a stage. The show was a series of corny, vaudeville skits. Like earlier, Disney cast members (this time, in Old West costumes) surveyed the audience for unsuspecting participants in the skits. My friend and his wife were selected as characters in the skit.

The Above YouTube Music Video proves that anything can happen at Disney World, (like to My Friend’s Family) when you wish upon a star.

Backstage, participants were lined up in order of their appearance on stage. Appropriately, my friend’s wife was given a can-can dancer’s costume (Clearly, she was the most attractive woman in the room, cast included) and a place in the front of the line. Her onstage appearance was greeted with hoots & hollers, and many a beer was spilled when she began her high leg-kicks. My friend was dead-last in line, and waited impatiently as the line dwindled down.

The show was almost over when a cast member wrapped a Pink Chiffon Tu Tu around his ample waist. (At 6’ 3”, and 230 lbs. my friend had big, broad shoulders with a matching behind.)

Laughter began to fill the hall when my friend first appeared on stage. It grew as the audience watched this former football lineman, dressed in a Pink Tu Tu, mimic a ballerina’s mincing steps, as he reached center stage. It reached crescendo proportions when he stood facing them. And exploded into ear-splitting, decibel levels when he turned around and bent over to touch his toes, as the deep, baritone announcer voice boomed, “THE END”.

But all of the memories, of all of the family members’ participation, linger on to today.

Never to be forgotten Dreams that came True.