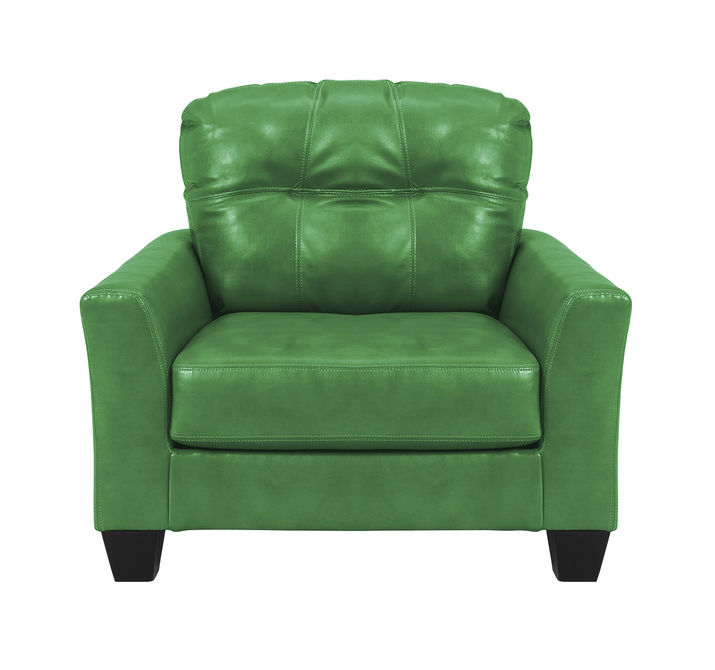 My Friend was telling an acquaintance, Gary, about waiting up until all of his children were home for the night. Gary was concerned about his son & daughter continuously breaking their curfew requirements. My friend said that he waited up every night that his kids went out, regardless of their age. He told Gary the following story to emphasize his point:

My friend’s oldest child was his daughter. She was in college and came home for her semester break. One night, she was going to a downtown bar to meet some of her old High School friends. Her curfew was 1:30 am. (She had ALWAYS kept her curfew all through High School & College, unlike her brothers.)

My friend sat in a green, leather chair that faced the TV in the den, but more importantly, had an unobstructed view of the back hall, into which you had to enter from the garage. NO ONE could enter the back hall undetected by my friend. That seating arrangement not only allowed the recording of their arrival time, but also served as an inspection “Sniff Test” for underage drinking. My friend sat in that green, leather chair without exception, when his kids were out.

His 3 sons also went out to meet their friends at a variety of events on the same night as his daughter. (There was a 10-year gap between the youngest child and his oldest, his daughter.) One by one, the boys began to trickle in, always beyond their curfew, testing the old man, but never beyond the unspoken limit of his tolerance. He gave them the usual & customary “Responsibility” speech, and sent them off to bed.

They were all home by Mid-Night. At 2:00 am, my friend noticed that his daughter was not home yet. She had never missed her curfew before. He rationalized that she was having a good time and didn’t want to disappoint her old friends, whom she hadn’t seen in a while. So, they probably stayed until the bars closed.

At 3:00 am. He rationalized that they went to some 24-hour diner to eat some greasy stuff to offset the booze they drunk. However, he called the local County Sheriff to determine if there were any reported highway accidents. (He didn’t ask about drunken arrests.)

At 4:00 am, he called The County Sheriff back. He explained the whole story, and asked about accidents & arrests. The Sheriff had nothing to report. My friend was distraught. What could possibly have happened? Certainly, his daughter would have called him if she were to have missed her curfew. She was exceptionally responsible. She knew that he waited-up in that green, leather chair until all of his children were home. She never had missed her curfew before.

At 5:00 am, my friend called the Sheriff, again. This time, he asked the Sheriff to call the surrounding County Sheriffs to determine if there were any reported accidents or arrests. A bit testy, the Sheriff asked my friend, “How old is your daughter?” My friend said, “She’s 22.” The Sheriff snorted, “Look Pal. Your Daughter isn’t a little girl. She’s a WOMAN. Call back in 3 days. If she is not back home, then, she’s a “Missing Person”. And hung-up.

The Above YouTube Music Video’s Lyrics Capture the Essence of a Father’s  Heart Towards His Daughter.

My friend slumped in his chair. The Sheriff was all wrong. His daughter isn’t a woman. She’s Daddy’s Little Girl – no matter how old she is. (His daughter came home at 7:30 am, driven by the man, with whom  she spent the night.)

Even after 19 years of marriage and 2 children, she’s “Daddy’s Little Girl”– Always.