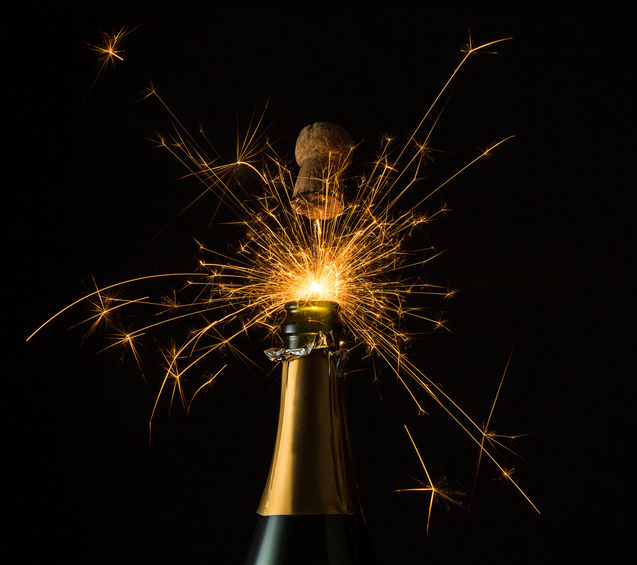 My friend was reminiscing about his bachelor party. He reminded me about his friend’s drunken Bachelor Party the year before. His friend insisted that it be thrown the night before his Wedding Day and include drinking Ammergutes (a shot of Brandy with Peppermint Schnapps, floated on top). My friend wanted to avoid that calamity at all costs.

So, my friend selected the most conservative friend he knew as his “Best Man”. Alex was the valedictorian of their High School Class, and an Assistant District Attorney. My friend chose a staid German Restaurant with an “Oompa-pa Band”. He only invited the 5-male members of his Wedding Party. It would be a short night of dinner & drinks, and then go home. The plan was safe and sane. It was perfect.

My friend had reserved one of the restaurant’s “Private Rooms”. The “Rooms” had 7-foot high surrounding walls and an opening with no doors to the dining room. It would comfortably accommodate his party of 6, allowing for raucous laughter. My friend introduced his wife’s brother, a college student, to the other 4-groomsmen (his friends from High School & College) during drinks before dinner.

The waitress brought a bottle of Champagne when desert was served. The wife’s brother boasted that he wanted to “Toast” his future Brother-in-Law in proper style. The other groomsmen responded by each providing a bottle of champagne to “Toast” their longtime friend. In gratitude, my friend ordered a bottle, bringing the total champagne consumption to One Bottle Per Person.

N. B. It is important to note that each bottle of champagne was opened with theatrical fanfare, sending the corks flying over the divider between the “Private Rooms”. The dividers were 7-feet tall. The ceiling was 12 feet tall. No one was concerned about where the corks might land.

When the final bottle was emptied, a very distinguished, well-dressed man, with a stunning, attractive woman at his side, appeared at the opening of their booth, with 6 champagne bottle corks in his hand. He said, “I was told that these corks, which landed on our table during dinner, came from this room.”Simultaneously, all 6  bumbling bachelor-party drunks began profusely apologizing for ruining that couples’ evening.

In mid-apology, the distinguished man, with great flourish, placed a bottle of Champagne on the table and said, “Congratulations to the Groom. Our waitress told us what was happening. It reminded me of my bachelor party. Prosit.” With that “Toast”, the man popped the champagne cork over the divider, as he & his wife drank with the rest of the wedding party.

Then, the man said to my friend, “You should call your wife-to-be and tell her that you love her.” That seemed like a splendid idea. (Except, that it was midnight, and his fiancée was staying at her parent’s home.) Those facts were lost in the haze of champagne bubbles. Her father answered the phone.

The father tersely asked, “Who is this?” My friend replied, without a shred of sobriety, “This is Paul. I want to tell Jane that I love her.” My friend can’t recall the exact expletives muttered by the father, as he handed the phone to Jane. When my friend repeated his unconditional love to Jane, she simply said, “Oh, Paul”. My friend doesn’t recall anything else about that phone call.

Then, someone shouted that they should go to the bar of last year’s bachelor’s party, and drink some Ammergutes. Another splendid idea. Everyone piled into a few cars and off they went to drink “Gutes”.

Kenny, the bartender & owner and friend of the groom, took my friend’s $100 (Back Then, Beer was 50 cents & “Gutes” – Brandy with Peppermint Schnapps floated on top – was $1) and began pouring “Gutes”. Somewhere between the 3rd & 4th ”Gute Shot”, someone asked, “Where’s Jim?” (the wife’s brother). When they looked around, Jim was gone. After a brief pause, the “Gute Shots” continued.

Jim, who instinctively knew that he wasn’t well and was getting worse, left. Outside, he began to walk toward his college dorm, miles away, across the river. He walked onto the railroad trestle, next to the pedestrian & car bridge, over the river 50 feet below.

Jim’s legs slid & straddled the railroad ties, painfully engaging his reproductive organs. (And destroying the new suit that his mother just bought to wear at Friday’s Rehearsal Dinner) But fashion was irrelevant to survival.

Jim’s journey led him into the stockyards, across the river. There, barbed wire and cow manure completed the destruction of his suit, and any remnant of his dignity. He emerged on a street several blocks away from his dorm. Somehow, he managed to call his dorm roommate. By the grace of God, the roommate found Jim wandering around on a sidewalk near the dorm.

Meanwhile, back at the bar, Kenny sagely said, “The Bar was Closed”, and wished everyone a safe trip home. The groomsmen managed to get over the correct bridge and back to the restaurant. They somehow found their cars and  zigzagged home.  Mercifully, Kenny drove the groom home, who mumbled, “Get me to the church on time”, all the way there.

A variety of versions about the bachelor party swirled around the Rehearsal Dinner. More bachelor party folklore was served at the Wedding Reception Dinner. Only one thing is for sure: “The best laid plans of mice & men…”

Ding. Dong. The bells chimed. And 47 years later, my friend told me about his bachelor part

My friend & his wife honeymooned on St. Thomas, Virgin Islands. They sailed on the same boat, “The True Love”, where Bing Crosby & Grace Kelly sang their duet, “True Love” .