When Neighbors Knew (and cared for) Each Other 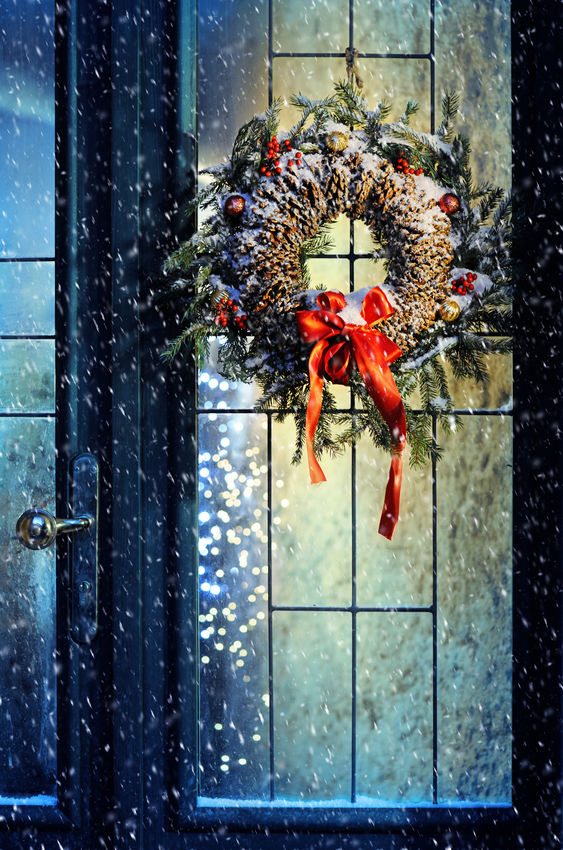 My friend told me about a time when neighbors knew each other. Enjoyed each other. Helped each other. These back-in-the-day stories weren’t sanitized by selective memory, or contaminated by a “Good-Old-Day” mentality. There was plenty of “Bad” back then, but neighborly concern was a genuine, real thing.

My friend lived on a Cul-du-Sac of 9 homes. The entire 172 home subdivision was organized in groups of the 9-home, “Horse-Shoe” arrangements, called “Courts”. That design encouraged neighborly interactions.

My friend was distraught when his next-door neighbor was being transferred. His neighbor was an IBM Executive who received a promotion, but in a different state. As next-door neighbors, they enjoyed many spontaneous back-yard Bar-B-Cues, “Court” cocktail parties, or occasional concerts, movies, and plays. They would be sorely missed, and hard to replace.

My friend was rudely introduced to his “New Next-Door Neighbor” by the cacophonous snorting of an old snowblower starting-up. At 6 am, 45 minutes prior to my friend’s scheduled wake-up, the new neighbor decided to snow-blow his driveway. There was no going back to sleep. A surge of “Black Bile” was raging through my friend’s veins, building towards anger of “Pop-eye” proportions of, “I can stands no more”.

My friend lifted his bedroom shade to get a glimpse at this guy. He couldn’t find him on his driveway next-door. But he did see a non-forecasted, 6-inch snowfall. Then he saw that the new neighbor was clearing my friend’s driveway. When finished, the new neighbor rang my friend’s doorbell and said, “I didn’t want your kids to be late for school, or you late for work, so I cleared your driveway. I apologize for my noisy snowblower.” He turned and left, before my friend could mutter, “Thanks”. They became best friends.

The above music video expresses the essence of this blog post.

All 9-Court neighbors met at my friend’s home on the Saturday before Christmas, to prepare to visit other Courts and sing Christmas Carols, at homes with small children. (Everyone knew where they were.) My friend always provided sufficient alcoholic beverage to embolden the less-gifted singers to brave the cold. This was a walking, pilgrimage from home to home, Court to Court. And lasted over an hour and a half.

They started with the most receptive homes to sharpen their collective singing skills. They sang 1 Christmas Carole at each home, always ending with, “We Wish You a Merry Christmas.” The reactions were all the same. The kids jumped up & down and giggled . The mothers smiled & cried. The Caroling Crew was heading back to my friend’s home when someone shouted, “What about Don’s home.”

Don was a handsome, virile, successful man in the prime of his life. He was stricken with an incurable, rapidly progressing cancer. (That devastating event disturbed all 172 home owners. It was a random reminder that “Tomorrow is promised to no one.”) Nothing more was said as the frozen crew turned, and headed for Don’s home.

There was a slight delay after they rang the doorbell, and before Don’s wife, Nancy, opened the front door. She seemed perplexed by the motley crew assembled around her doorstep. My friend said, “We came to sing a Christmas Carole to Don.” Nancy replied that Don was too feeble to come to the door. My friend said, “We will sing to you.”, and the group sang “Silent Night”. (The Shepherds & Angels did not provide a more poignant honoring on that 1st Christmas night, in Bethlehem.) Nancy said “Thanks”. As she began to close the door, Don appeared behind her, dressed in pajamas & a robe, giving the “Thumbs-Up” sign.

The Court Crew instinctively began a rousing rendition of “O Come All Ye Faithful” that rivaled the Mormon Tabernacle Choir. They didn’t miss a beat transitioning into “We Wish you a Merry Christmas.” They all waved and walked away, as Nancy & Don hugged each other in the doorway. Nancy visited each neighbor on my friend’s Court after Christmas, saying that, that was Don’s Best Christmas Gift, ever.

The above YouTube music video expresses the essence of this blog post’s message.

In today’s Electronic Culture, not only don’t individuals know their neighbors, they don’t even acknowledge each other when sitting together, at the same table, in a restaurant. The extent of Today’s “Personal Relationship” is with the tablet under their nose.

There was some genuine Good in the “Good-Old-Days”, when neighbors knew & cared about their neighbors.