Unrelated Events and the Continuum of Grace

My friend shared with me a series of unrelated events, that ended with unexpected, unplanned, beneficial outcomes, which he attributed to the continuum of God’s Grace, throughout. In chronological order, here are the events: 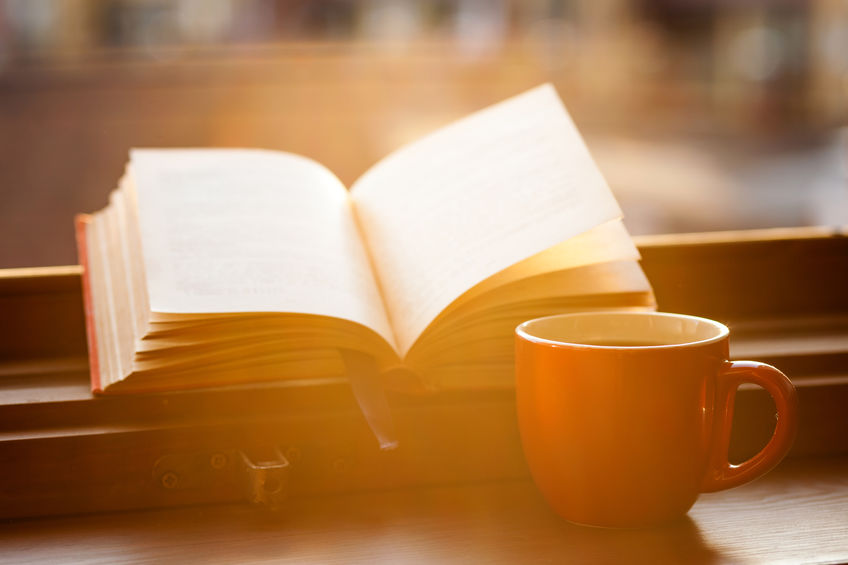 My friend attended a seminar about overcoming obstacles and life-challenges by faith in God, professional intervention, and spiritual support from friends. The seminar was conducted by an author who chronicled her awful experience, and the steps to overcome it. That author was one of 16 other women authors, who described their traumas & loss, in the transformational book, entitled, “The Breakthrough Effect”.

My friend wrote an angry “Letter-to-the-Editor” about New York State’s heinous legislation of depraved indifference to life,, allowing a recently born, healthy baby, living outside its mother’s womb, to be killed with the mutual consent of the mother and the abortion doctor (who failed to abort the baby while inside the mother’s womb). My friend sent a draft of his letter to his daughter, a doctor, for her review.

My friend was stunned by his daughter’s response. Her close friend had an awful, gut-wrenching, soul searching, rare pregnancy experience that threatened her life & the life of the baby inside her womb. Rather than have both persons die, a medical procedure was required for the baby to be euthanized outside the womb. Both, mother and baby would have died if the procedure were performed with the baby inside the womb. His daughter explained that was the original intent of the New York Law.

Then, my fiend met an acquaintance who was bemoaning the fact that he was given a book that bored him. It was a gift from a friend that he didn’t want to offend. So, he only read a few dozen pages before he copied the “Prayer of Mother Theresa”, which he found compelling.

My also friend copied that prayer, because it was the perfect inspiration to the dilemma of the “Letter-to-the-Editor” descried above. My friend went home and wrote a blog post that addressed the tragic situation of his daughter’s friend, while rebuking legislative dire outcomes, not originally intended to be Law

My friend attended a Saturday Bible Study small group discussion to tell about the “chance occurrence” of getting Mother Theresa’s prayer, to rewrite a letter, that made his daughter happy, instead of upset.

But the group was more focused on the prayer request from a member who described the complex surgery that his wife needed, and that he was fired the day before, from a job that he successfully performed for over 20 years. He now had NO HEALTH INSURANCE NOR INCOME to pay for the medical help his wife needed

My friend gave the distressed member the book, “The Breakthrough Effect”. The broken man read the back cover, some stuff on the inside, and the introduction to Kimberly’s story. He said, “This is EXACTLY WHAT MY WIFE NEEDS”, and thanked my friend, profusely. (My friend brought that book by mistake, instead of his Bible. He dressed in the dark, not to wake his wife, and reached for the “wrong book”, on his dresser.)

Perhaps, God’s Grace guided him to reach for the “Right Book”, which was needed for the “Right Person”, at the “Right Time”. These series of unrelated events, with the unseen continuum of God’s grace throughput, resulted in unexpected, unplanned, beneficial outcomes.

The Above YouTube Music Video Expresses the Essence of Amazing Grace.

When the cynical tell my friend that those events are just “Chance Circumstances”, he replies, “No. They are “Divine Synchronicity”.”

He punctuates his comment with Einstein’s observation about the Universe “God doesn’t roll dice.”