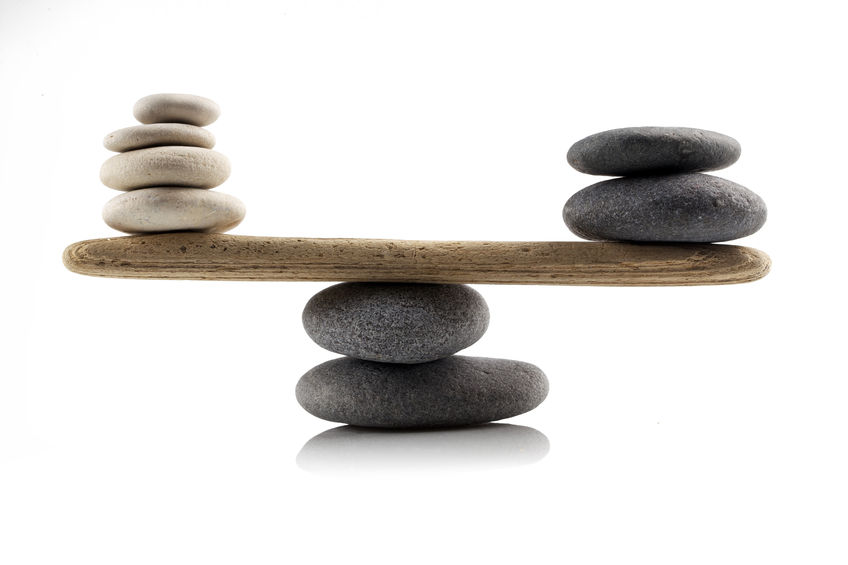 My friend wrote an open letter to the Coach of a H. S. Varsity Football Team, which suffered a heart-wrenching loss, denying them a Conference Championship, which they had won continuously for over a decade.

The local community newspaper published my friend’s letter to the coach & the team:

The opposite is true. These quotes are the rock-solid, common denominators that form the spine of a Champion:

“It’s the man in the arena, muddied and bloodied, whether he has won or lost, who is honored, and NOT the cold timid soul on the sideline, who has tasted neither victory, nor defeat.” – Teddy Roosevelt.

Kipling gave this sage advice to his son, “If you meet with Triumph or Disaster, treat those two imposters, just the same. And you will be a man, my son.”

And Vince Lombardi CORRECTED his initial reported quote. Lombardi stressed, “The EFFORT to Win is the only thing.”

Parents, Grandparents, and Alumni come to watch dedicated athletes give their best efforts on the field, regardless of outcome. It’s the response to loss that determines the greatness of a man.

My friend was a member of the Board of Directors of the H. S. Booster Club. As such, He was selected to present the coveted “Highlander Award” to the athlete of each varsity team that exhibited great character in addition to great athletic skills.

My friend used the quotes in the above letter during his presentation of the “Highlander Award”. The recipient, his/her parents, and numerous attendees of the award dinner thanked him for his remarks. Parents said that the quotes would help them with their family, friends, and careers.

These quotes have universal application to many life situations.