My friend & I were having having a cup of Hazelnut coffee at Panera when he told me about his catastrophic financial loss. Unscrupulous business associates swindled him out of everything he owned, forcing him into bankruptcy and foreclosure of his home. He even lost his so-called friends. Only his wife & children stood by him. 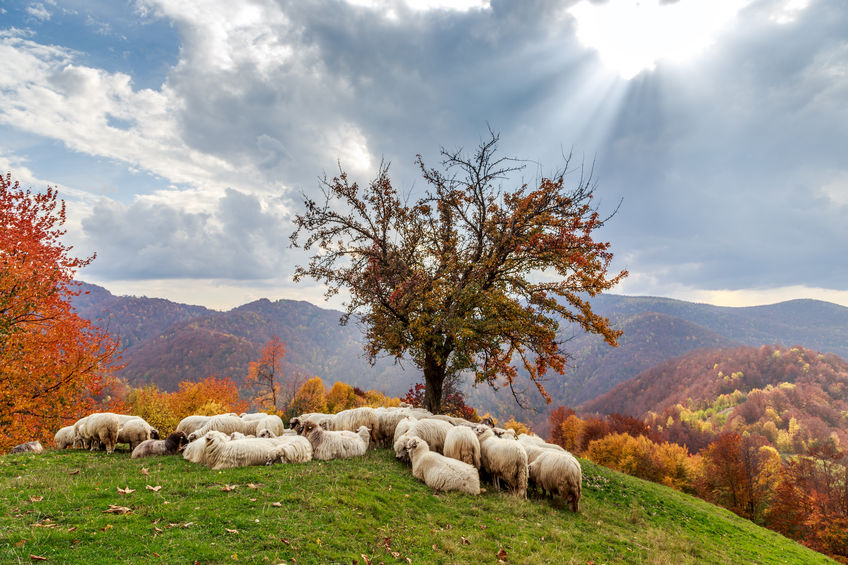 For a few years, my friend lived in his daughter’s home, sleeping in an upstairs’ bedroom and watching TV from a couch in the basement. When his wife got a job as a grade school teacher and he got a job as a Licensed Family Counselor, they were able to move into their own spacious condo. The Condo Development had a pool & a clubhouse with a “Workout Room”.

While their combined current income provided sufficient food, clothing, and shelter, they had little for emergencies or retirement. (My friend lost all their assets during the fraudulent swindle scheme.) He also lost his $900,000 of  life insurance because he couldn’t pay the premiums.

One day, my friend got a phone call from his youngest son who had a job at the Life Insurance Company that issued the life insurance policies. His son asked if he still had his actual policies. My friend told him that they were worthless. They expired years ago because of non payment. The son insisted that he look for them. He found them in a box, in the basement, and sent them to his son.

A month later, my friend got a phone call from a lady who said she worked in the “Disability Waiver of Premium” Department. All of the policies that he sent had that disability waiver. She asked him if he had all his medical records involving his permanent leg disability. He found those medical records in a box in the garage, and mailed them to her.

Then she called a month later, asking for his Federal Tax Returns for the 3 years prior to his disability and the 3 years after. Those were easier to find, and he mailed them within a few days.

About a month after all of the requested documentation was sent to the “Disability Waiver of Premium” Department, the lady called and said that she had good news:

My friend was mute. He didn’t know what to say or ask. Finally, he asked if she could send him a letter confirming all the things that she told him. She replied that the letter was already in the mail. He got the letter a few days later. It confirmed exactly what she said, only with more details.

My friend’s financial life was restored.:

All of this happened without any planning on his part. It was the “Miracle” of God’s Providence. – It was the benefit of the companionship of God.

My friend discovered that God’s Providence trumped all of his self-reliant efforts in the past. Like Solomon discovered that all of his Wealth, Power, and Pleasure was “Vanity. All is vanity” Like Job discovered, in pain & loss, that, “God knows me.” And “My Redeemer lives.”

God s the “Friend” that the singers are singing about. The lyrics describe the “Companionship of God”.

The “Pot-of Gold” “Somewhere Over the Rainbow” is actually God’s Providence overflowing with God’s Grace, if we only Believe…and Ask.