A Father’s Relationship with Downs Syndrome 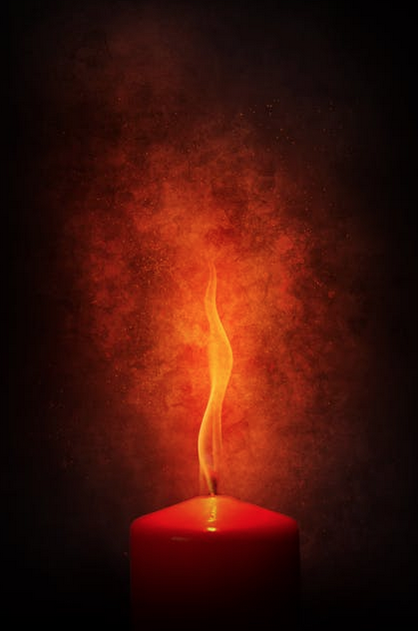 My friend’s neighbor’s son was born with Downs Syndrome. The neighbor, Bill, cursed God the day his son was born. Dashed was the dream of watching his son walk up the aisle at church to make a beautiful woman, his wonderful wife. Crushed was the hope of watching his son walk across the stage at his college graduation. Gone was the groan of even watching a ground ball roll between his son’s legs at a Little League Game Not even the memories of normal disappointments were available to Bill.

Bill named his son, Jim. No one, on both sides of the family, knew any family member, named Jim. So, neither side of the family had to live with the stigma of the disappointing life of “Jim”. Jim’s parents provided the modicum expectations of parenthood. They fed Jim. They changed his diapers, gave him baths, and tucked him into bed. Jim walked around one year. Talked at two. Because the only family member who didn’t care about Jim’s difficulties, was his older brother, John.

John played with Jim like any brother would. He shared toys, played games, and even read some comic books together. They fought, “rough-housed”, and did all the things brothers do, without distinction, or prejudice. Bill began to play with both boys, treating neither, differently.Both sons responded, normally, to affection. Bill paid less attention to their differences, but enjoyed their similarities.

While their differences became more evident over time, Jim’s capabilities were clearly greater than “accepted expectations”. So much so, that Bill arranged for Jim to take golf lessons. Jim proved to be quite proficient at playing golf. He not only could hit the ball high and accurately, he could also understand the subtle strategy of the game. Bill and Jim began to play golf together. When Bill’s regular weekend playing partner suffered a disabling leg injury, Jim replaced him, on weekends.

The initial disdain of the other golfing partners paired with Bill & Jim, morphed into respect & camaraderie, as they paid-off their golf bets to Bill & Jim. In the club grill after the round, smiles and laughter erupted as Jim would tease his opponents about their golfing foibles that cost them money. Other golfing buddies wanted to play with Bill & Jim. Even at the cost of losing money to them.

Jim’s self-confidence and charm grew in proportion to his acceptance and approval. When Bill & Jim walk into local bars, the guys sitting on the stools trade barbs with Jim. These verbal jousting matches often ended in equal outcomes. At first, the “non-regular patrons” would marvel at these exchanges, eventually leaving with enlightened looks on their faces.

Every day ends, with Bill thanking God for the gift of Jim in his life. Jim made Bill a better man. Jim made the other family members reconsider their prejudicial stereotypes. Jim was a blessing that made other lives breathe easier. Jim confirmed the reality that we are ALL God’s children, made in the image & likeness of God, and heirs to Heaven.

Every Day begins, with Bill saying the “Prayer of Mother Theresa”:

Bill says that prayer because his son, Jim, is living proof of God’s Beneficial Grace and the foolishness of baseless opinions.