“When a Man Loves a Woman” 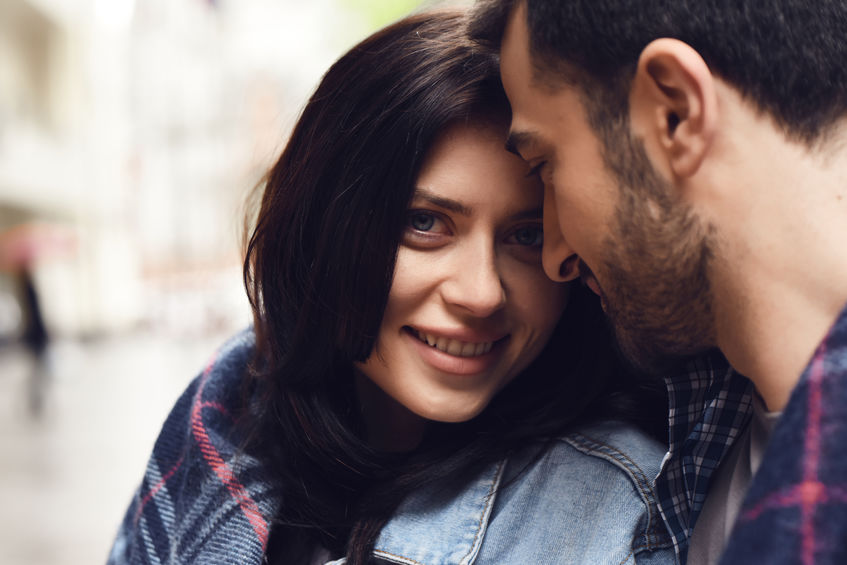 My friend knew instantly, the first time when he met his “Blind Date” for dinner, that he wanted to spend the rest of his life with her. She was he “Pretty Woman” that Roy Orbison sang about., She was the pretties woman in the room. Unfortunately, she didn’t share his enthusiasm for being together.

After eight months of relentless pursuit, her indifference morphed into affection. However, she was made an offer she couldn’t refuse. She and her female college roommate were offered teaching jobs at her favorite place on earth: Ponte Vedra, Fl. Hello Ponte Vedra, goodbye friend.

A mere 1200 mile separation would not deter my friend. He would fly down to Ponte Vedra one weekend a month. When he returned home, he would call her daily, to see how she was doing. At the end of the week, he would write a letter with Shakespearean Sonnets that captured the essence of their phone calls My friend needed to do this to distract her from the hard-body beach boys swirling around her, daily.

The above YouTube music video Expresses the Mesmerizing Allure of a Pretty Woman.

During my friend’s 1st visit, he was scrutinized by her favorite uncle, Bob. Bob arranged a round of golf & lunch at the 5-Star Ponte Vedra Resort, along with his 2 close friends: a Federal Judge and a Wealthy Businessman. The group and setting were quite an intimidating gauntlet for a 25-year-old guy to pass.

But, uncle Bob, the Judge, and Businessman dropped he “Inquisition” around the 6th hole, and began to enjoy my friend’s golf skills, natural charm, and quick wit. They enjoyed the rest of the round accepting my friend’s compliments of their good shots and laughing at his humor. The lunch that followed was more of the same, with everyone shaking hands afterwards and leaving with a smile on their faces.

Bob’s report to his wife, Joan, was immediately transmitted to her niece & sister.. Perhaps, a more effective examination would occur the next day, at the beach. The plan was to catch my friend “off-guard”, in a relaxed setting: Sun, Sand, and Pina Coladas.

The reverse happened. My relaxed friend was even more charming and witty than the day before. Joan caught herself gushing at his compliments and amused by his humor. A fun time was had by all. His girlfriend noticed.

His 2nd visit was spent with his girlfriend’s roommates & friends, to get a more contemporary evaluation. They went to casual dining places, bars with bands, or just hung out at the apartment’s pool. One afternoon, all the roommates suddenly left, leaving my friend alone, with his girlfriend, for hours. She was very affectionate.

His 3rd visit was more like a victory lap. No more scrutiny. No more “tests”. Just the sheer enjoyment of each other’s company, whether with relatives & friends, or time spent alone, with each other.

The next month, he sent his girlfriend a picture & the floor plan of the 2-story, 3-bedroom, brick home that he bought. (He gave up his 6th-story, chick-magnet, elegant apartment, with a “Baby Grand Piano,  over-looking Lake Michigan.) The following month, she quit her job, came home, and they were engaged. They got married 6-months later.

When a man loves a woman, “There ain’t no mountain high enough, ain’t no valley low enough, to keep him from her.”