The Benefit of the Coronavirus is… 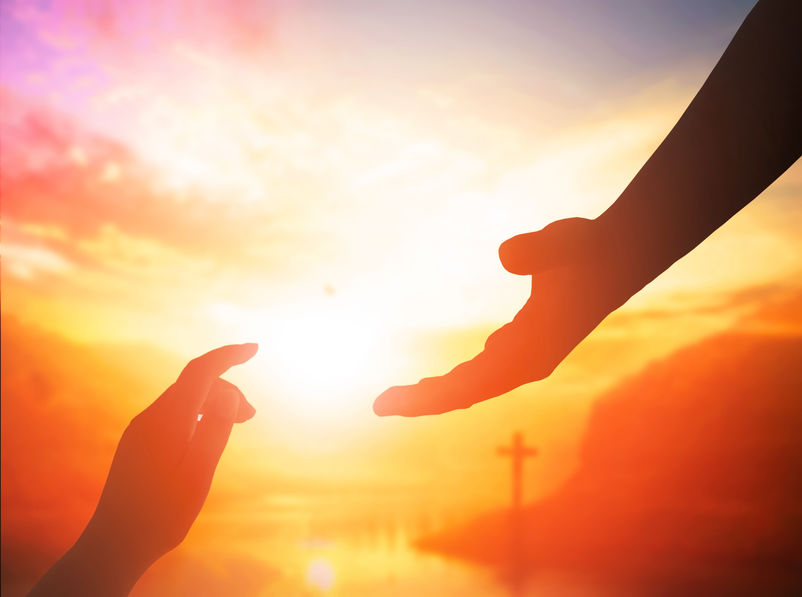 While my friend was quarantined by Federal & State mandates, he had time to think about the intense focus on “Life”. Everywhere: “Social Media”, TV, and newspapers. People were concerned about preserving “Life”.

The term “Social Distancing” established a 6-foot protective radius between people. “Self-quarantine” meant only leaving home for food & medicine. Washing hands & cleaning everything with disinfectant-wipes became standard operating procedures. We closed our borders. We closed our businesses. We closed our homes. No one went out. Life was cherished beyond everything else. The distinction is the motive.

Many did those things with the noble intention to protect others from this deadly virus. While others were only concerned about their own life, self-preservation.

That difference regarding “Life” was reflected in our Culture before the Coronavirus.  Half of Americans demanded that a woman could end the life of the baby in her womb. Two states allowed a woman to kill a perfectly healthy, born baby, if her planned abortion failed. That’s not cherishing “Life”. But, half of the politicians allow it to protect their “Votes”.

Drug dealers killed thousands every year to protect their “Turf”. And thousands of drug users die in hope of a higher, “High”. 90% of the drugs for dealers & users flow into the United States across the Southern Border. Yet, half of our politicians don’t want to close our Southern Border to protect the life of “Drug Virus” victims. Because they want the “Votes” that come along with the drugs & violence.

“O Tempiora. O Mores.” (O Times. O Customs) wrote Seneca, centuries ago, before the fall of Rome. One can’t imagine the title of his essay describing the hypocrisy concerning the differences toward “Life” outlined above: Doing everything for “Self-Preservation”, but nothing to protect the “Life of Others”. It’s hypocrisy beyond computation.

Its creed is, “What’s in it for me” – as described by our magazine titles morphing from “Life” to “People” to “Us” to “Self”. How sad. We ignore the toxins of selfishness, because we enjoy its perfume. The antidote to the fatal virus of selfishness is the conviction to remove the barriers to love from our hearts. It takes Time:

Then, the vacuum. created by the removal of that dross, that festers in the soft underbelly of humanity, will be filled with love.

Some steps from the transformation of selfishness to love are provided by Mother Theresa:

“If you are honest, people may deceive you. Be honest anyway.
If you are kind, people may accuse you of being selfish (manipulative). Be kind anyway.
All the good that you do will be forgotten by others tomorrow. Do good anyway.
What you create others can destroy. Create anyway.
Because in the end, it’s between you and God.
It was never between you and anyone else. Anyway.”

Or, what Christ simply stated: “Love one another, as I (Christ) love you.”

In summary, “Love is all you need” – Beetles. Many Americans practice the “Love of Others”.

Perhaps, the benefit of the Coronavirus is to squash selfishness in some, to recognize that: “All we need is Love.”