The Book, “The Conclave” and a Recent Parish Meeting 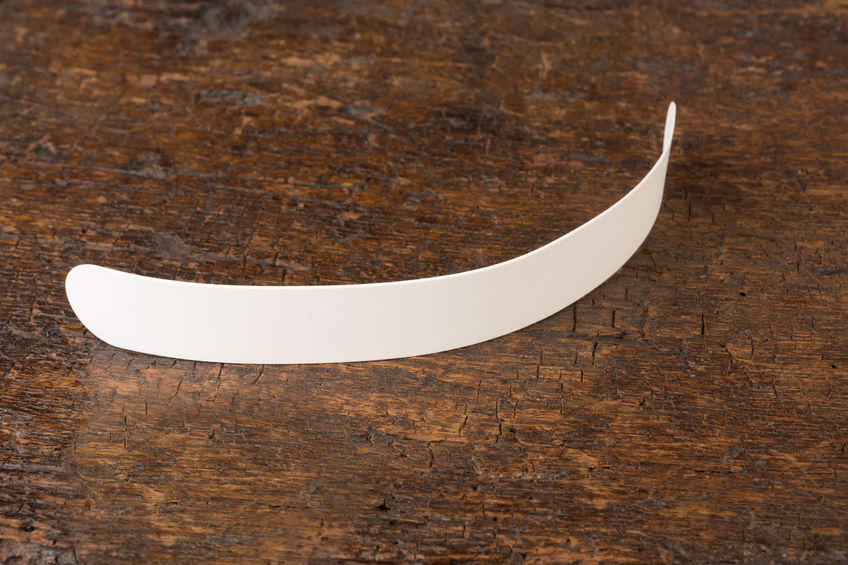 My friend recently read the fiction book, “The Conclave” about the Machiavellian machinations involved with the election of the Catholic Pope. Watching sausage being made is less unseemly, than witnessing the blind ambition of tarnished men scheming to assume the mantle of infallibility. From fathering a child out-of-wedlock to the sin of simony (bribing Cardinal Electors) and every sin in between, these unholy men seek the Title of “His Holiness”.

More disgusting than reading fiction,was my friend attending an “Open Meeting for All Parishioners to discuss ANY Topic of Concern”, conducted by the Parish Pastor. The Pastor would take all these concerns directly to the Archbishop of the Diocese.

The entire evening was spent listening to parents describe the horrific consequences of their sons’ sexual abuse, decades ago, by a previous pedophile pastor and his assistant. The parent’s gut-wrenching descriptions were painfully accurate and fresh, as if they happened yesterday. The details varied some, but the personal devastation was universally overwhelming.

The  Lyrics in the Above YouTube Music Video Apply to the Innocent Victims of the Catholic Priest Pedophilia Predators,

After listening for over an hour, my friend suffered the “Popeye Syndrome” of “I Can Stands No More!” He asked for the microphone. In a calm, but measured tone, he began: “The pain in this room is palpable. My sins are too numerous and too vile to mention, and are irrelevant this evening. What I’ve just heard tonight about Catholic Clergy pedophile abuse, and its sanctioned transfer of devastation from parish to parish, by the previous Archbishop, screams for corrective administrative changes.

Perhaps, Christ said those things because His Father considered everyone, “All God’s children, heirs to heaven.” Christ’s “Sermon on the Mount” was all about the defenseless and down-trodden. The least regarded by society and the most vulnerable, would receive the greatest rewards in heaven.

I am looking directly at a crucifix on the opposite wall. God’s Love hung on that Cross. Christ wanted His disciples to preach that sermon around the world. To accomplish that, Christ created His Church in a Horizontal Management Manner. Saint Paul described it as “The Body of Christ”: Christ was the head, and ALL other members/parts with different talents, performed different functions, guided by grace, but all valued the same by God.

We have that Horizontal Organizational Chart here at our Parish. Our Pastor *(Christ’s Representative) is the Head, and all of the rest of the parishioners are members of the Parish Body. We have over 100 ministries, mostly lead by women, serving thousands with various needs in our community.

That is a spot-on, pitch-perfect microcosm of St. Paul’s description of the “Body of Christ”. Many of those ministries are led by women members in this room. They are spiritually good persons, volunteering their time to make other lives breathe easier. The majority of our Parish Staff are women motivated to do the same.

Dear Pastor, here’s what you can tell the Archbishop: “Your parish, is indeed “modeled after the “Body of Christ”, referred to by St. Paul. The rest of the Catholic Church should follow this simple Horizontal Organizational Chart: One Parish Pastor, as the Head, with hundreds of Horizontal Ministries, guided by various parishioners, with various talents & abilities, lovingly serving thousands of others.

What is definitely NOT NEEDED is the current corrupt Vertical Hierarchy of obtuse, arrogant Cardinals & Archbishops, consumed with self-importance as evidenced by their decades of depraved indifference. They willfully spread wretched pedophilia throughout their Dioceses with no concern for the pain inflicted. Their only focus was on their reputations, and clinging to their “Pointy Hats & Crooked Sticks” of power. That “Enlightened Vertical Hierarchy” spat on the faces of God’s children, without repentance or regret.

The recent example of our previous Archbishop proves the above comments to be an understatement:

That Archbishop STOLE a donation of $240,000 to pay “Hush-Money” to his homosexual lover to buy his silence about their illicit homosexual affair. Concurrently, for decades, he was transferring known pedophile priests to prey on young, unsuspecting altar boys, whose parents raised their sons to respect parish priests. What disgusting hubris, and disregard for Sacred Vows.

That singular example of wretched abuse of Hierarchy Power was Repeated Thousands of Times around the World. That World-Wide Vertical Corrupt Hierarchy of Power is crumbling under its own weight from internal disintegration. (“Absolute Power Corrupts Absolutely”) Catholics are leaving the Catholic Church in droves. Young people are looking elsewhere for spiritual guidance.

King David was a murderer and adulterer, but was called a “Man after God’s own heart.” The difference between King David and this current batch of Corrupt Cardinals, Bishops, and Pastors, is REPENTANCE. David wrote Psalm 51, “Create in me a new clean heart.” This current cabal of corruption wrote “Transfer Orders”.

It’s time for drastic Change. In addition to the obvious need to change to the previously described Horizontal Structure. The Time is NOW for Women Priests, and Deacons. Parishioners need more clergy to say mass, consecrate communion hosts, and administer the Sacraments. The answer isn’t to SHRINK existing parishes, corresponding to the shrinkage of available male priests. The answer is to GROW the clergy, by the admission of women to be priests and existing priests to marry. (The age of stained-glass windows and only male priests to inform the ignorant ended centuries ago.)

Perhaps, the Catholic Church should consider the 3 courageous, devoted women who stood by Christ, under His Cross, on Good Friday, when all, but John, ran away. That display of Faith, Love and Devotion by women is a more compelling reason for their ordination as priests, than a singular Biblical sentence, forbidding it. Other Biblicly Based Christian Religions include women in their Clergy. Are ALL of them Wrong?”

When my friend stopped, the room was silent. Then a smattering of applause erupted in to a crescendo of approval, until the Pastor stood up, and said, “I will relay your comments to the Archbishop as best I can.”

Nothing will change. The arrogant, offending Catholic Clergy (Cardinals, Bishops, Monsignors, and Pastors, Etc.) never Repented. They only Regretted being caught and replaced. The current clergy remnant  makes pitiful excuses, calling 3 decades of pedophile abuse “The Devil’s Masterpiece”. The more accurate description is “The Devil’s Regret”. Satan didn’t need to tempt anyone to spread the pedophilia. The Catholic Hierarchy was all too willing to conceal the “Sin”to maintain their Power & Cash-Flow from unsuspecting parishioners.

Just as Christ over-turned the tables of corrupt “Money Changers” in the Temple, in Jerusalem, making the Temple a den of thieves. God is over-turning the “Catholic Tower of Hierarchy Corruption”, that made his “Church” a den of pedophiles.