What Dreams May Come When We Shed This Mortal Coil? – Shakespeare 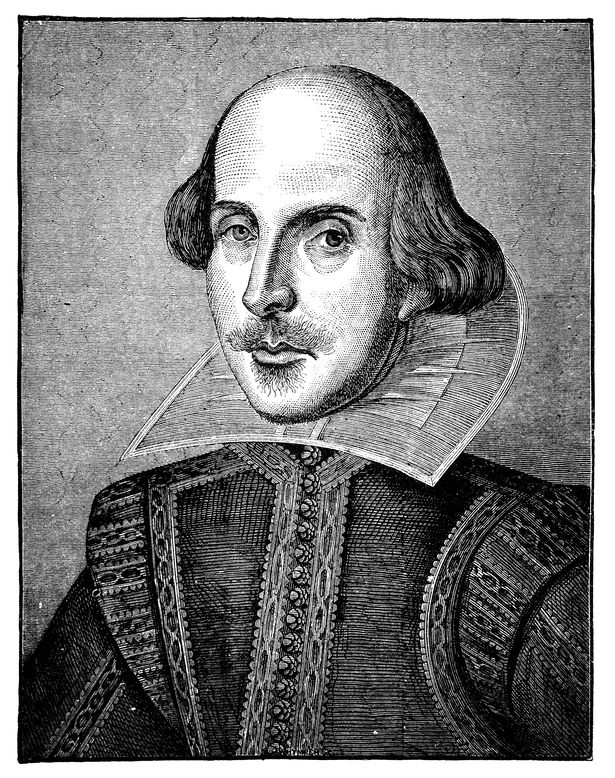 My friend’s answer to Shakespeare’s question, “What dreams may come when we shed this mortal coil?” follows:

First, we must decide if there is a God.

The majority of people understand that everything comes from something before it. That progeny process leads back to a “Prime Cause”: Something Eternal, with no beginning nor end. Further inspection of our universe reveals that it contains irreducible complexity governed by identifiable, repetitive Laws, that speak of an Eternal, Intelligent Designer.

In addition, the microscopic DNA molecule of hundreds of chains of atoms, each in precise, specific order, all different from each other, resulting in 7 Billion People, all distinct from each other, is evidence of the incredible, unfathomable Power & Wisdom of an Eternal Designer – God.

So, then, we must decide if that God cares about His Creation. Or, Is He a “Deus Machina” God, who creates something and walks away?

The Bible states that, “God created men & women in His image & likeness.” The Bible also states that, “God so loved the world that He sent his only Son (to become human and die for the sins of everyone) so that all who believe in Him, shall not perish, but have life every lasting.”

The answer to God’s relationship with His creation depends on whether a person believes that the historical person Jesus Christ was the Son of God?

During his life, Christ performed many miracles, curing hundreds of people, from a variety of illnesses, in a variety of locations. More importantly, Christ raised Lazarus from the dead, after 3 days. Most Important, Christ rose from the dead 3 days after being crucified. The risen Christ was seen by over 500 people, over 40 days.

Christians believe that Christ’s Death & Resurrection was God’s intimate involvement in the relationship between God and His Creation. It was God’s re-grafting of the “Broken Branches” into the “Living Vine”. And after death, Christians believe what the Bible states, “No more death, nor pain, nor tears.” “For God creates all things new.” It would be an eternity of Peace & Joy in the presence of the companionship of God.

The Above YouTube Music Video Captures the Essence of Our Souls’ Yearning to be Together for Eternity.

We have free will. Satan exists. Adam Sinned. And the perfect relationship with God was broken. Adam chose self-reliance & self-gratification over God’s Providence & Guidance. Satan sows seed of discontent between our needs and the expectations of our wants. Our wants are “Plus-One” whatever we have, never fulfilled, always in excess of our daily bread. Satan whispers that only self-reliance can satisfy our wants. Satan’s lies are illusions – Hollowgrams of Happiness – and not the solutions they promise to be.

So, we ignore the Toxins of Sin, because we enjoy its Perfume – Like 99% of Rat Poison is attractive to the rat.

Solomon, who tasted all of life’s pleasures & treasures concluded, “Vanity. All is vanity.”  Job lost everything when thieves murdered his sons, burned his barns, and stole whatever they could carry. Job was sitting on a dunghill on the outskirts of town, with dogs licking the open sores on his body, while his wife & friends were mocking him, when Job said, “My Redeemer lives, and God knows me.”

Lives, built upon the welcoming embrace of the forgiveness, of the outstretched arms,  of Christ’s Redemptive Cross, believe in an eternal life with  the Companionship of God.

Thus, there are the only 2 choices. There is no middle ground.

My friend wishes me “Auf Wiedersehen” – “When we meet again.” He believes that our souls are like a ship that disappears over the horizon, only to see the Forgiveness, of the welcoming embrace, of the Redeemer, along with friends & relatives of previous passing, on the other shore.

That sums up “Pascal’s Gamble”: Either choose a life of abundant self-gratuitous pleasures while you live, because their is Nothing after death. Or, spend your life on earth honoring God and loving others, because there is an eternity of Peace & Joy if you do.

Absolute Certainty is Only Known After Our Last Breath.